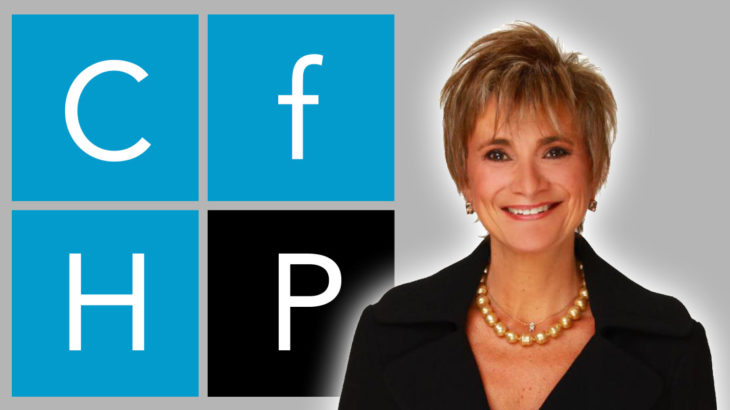 Want to catch the “big fish”? Let your employees tell you how.

Numerous news organizations reported on the recent sale of a downstate Illinois manufacturing company to a global investment firm in a deal valued at $3 billion. The reports focused on payouts to employees — including hourly workers and truck drivers — who received an average windfall of $175,000, with longtime employees receiving significantly more.

But to me, the most notable part of the story is not the payout, but how the company, C.H.I. Overhead Doors in Arthur, Illinois, used employee brainpower to make critical improvements to its business. In 2015, new owners gave employees a small ownership share in the company. They also were given the power to make changes that improved productivity and job satisfaction. Every year the owners spent $1 million on an improvement project chosen by the workers. 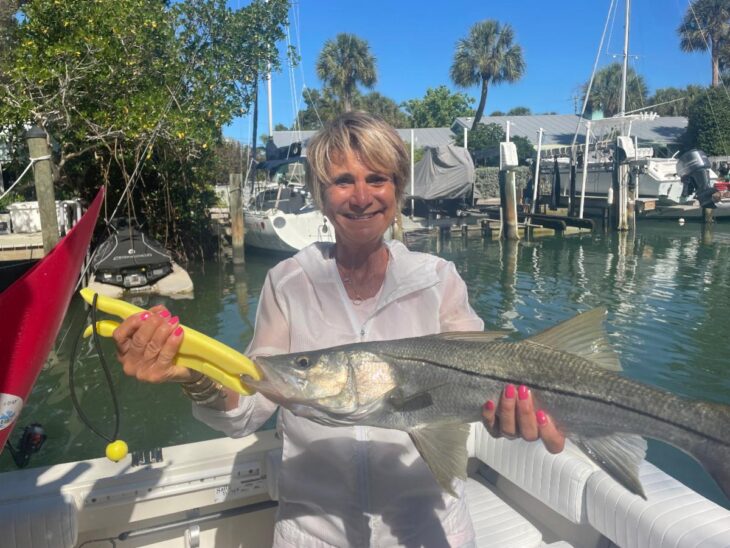 One factory worker, Bruce Burwell, told NPR, “When you empower people to be able to be heard and be part of the decision process, it really means a lot to guys that work in a factory.”

Over the past seven years productivity and profitability improved. By giving those closest to the problems the power to make changes, the company demonstrated respect for its employees.

I’ve seen this many times over the years, whether employees work on a factory floor or are high-tech knowledge workers. If you ask people who understand the problem to fix it — if you treat smart people like they’re smart — the company benefits along with the employees.

In fact, global research conducted by the Center for High Performance found quantifiable proof that one of the most important drivers of high performance is valuing people — telling people the goal but not how to reach it. The best way for a business to demonstrate that it values people is to give employees the latitude to make decisions about how to achieve company goals.