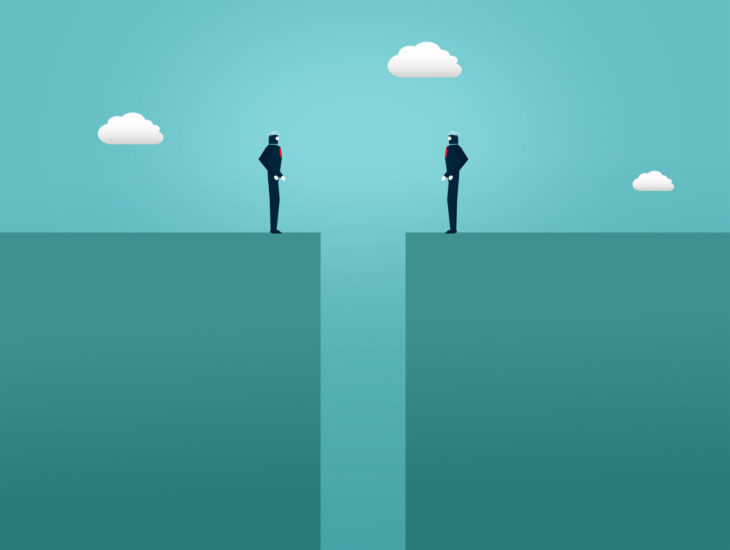 In Contagious Success, we point out that before a company can improve its performance, it needs to bring taboo subjects into the light. One technique I use is the “tell-all” meeting. At this meeting, the senior leadership team offers amnesty for telling the truth. People air their frustrations so they can get past their emotions and have room to think. This meeting paves the way for the company to confront the issues and move forward.

That’s exactly what happened at IBM, as described in the December 2004 issue of Harvard Business Review in an interview with CEO Samuel Palmisano conducted by Tom Stewart and Paul Hemp. Palmisano described a 72-hour “ValuesJam” via the corporate intranet that drew about 50,000 employees and generated nearly 10,000 comments about the company’s values. This was a tell-all meeting on a major scale.

For the first 24 hours, people vented – e.g., “The only value in IBM today is the stock price.” Eventually, the tone of the comments changed: the criticism became more constructive and the postings began to focus on the parts of the culture worth preserving.

Palmisano told HBR that “the electronic argument was hot and contentious and messy… We had done three or four big online jams before this… Even so, none of those could have prepared us for the emotions unleashed by this topic. You had to put your ego aside – not easy for a CEO to do – and realize that this was the best thing that could have happened.”