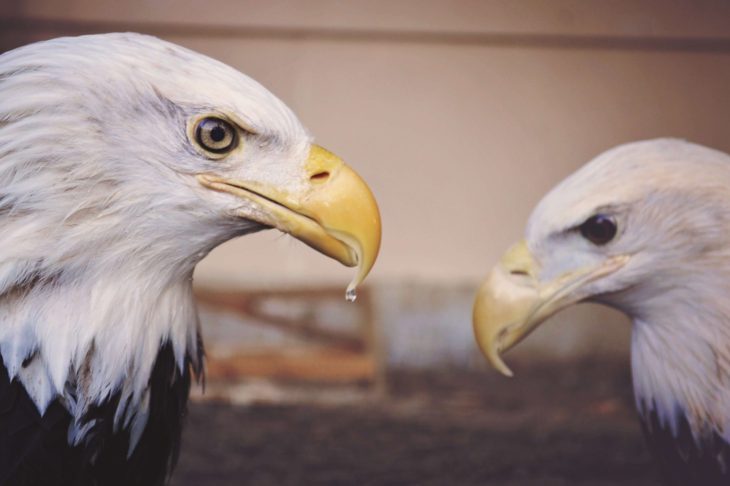 My Way or the Highway – The Danger of Executive Bullying

For generations, victims of schoolyard bullying have been made to feel afraid, powerless and even stupid. They respond by drawing as little attention to themselves as possible and hoping the misery stops.

The outcome is the same when CEOs or other senior leaders subject people to bullying at work. While the corporate bully may not look or act like the playground thug, the victim’s response in either case is to hunker down and get out of the way. The schoolyard bully uses physical violence; the executive bully uses fear or the threat of humiliation to silence critics or contrarian voices.

Executive bullies do not all have the same personality. The most pernicious type is polished and sophisticated. Everything about him sends the message that he is the smartest guy in the room — the one who will make the decisions and get the credit. Although he may ask for others’ opinions and give lip service to their suggestions, it is clear to everyone that his ideas are the only ones that count.

In a corporate setting, that adds up to lost opportunity. People are intimidated into keeping quiet. Product defects are covered up; unethical practices continue unchecked; untenable financial risks are ignored; brilliant ideas never see the light of day.

In today’s complex business world, no single person has all the answers. Leaders who are dismissive, instill fear or continually demonstrate “who’s boss” discourage employees from expressing their ideas. What would have happened if the young Larry Page or Mark Zuckerberg had needed to convince an executive bully that their game-changing ideas were worth pursuing?

Why are so many leaders unwilling to heed messengers who have the best interest of the company at heart? They may think relying on others, expressing doubt or admitting inadequacies are signs of weakness — and weakness is not an option. Most people who have risen to the top have been rewarded for knowing, not asking.

Of course, leaders must sometimes take charge and make tough calls, and do not always have time to collaborate or solicit alternative views. But “my way or the highway” is not a consistently effective way to lead. As former IBM chief Lou Gerstner said, workers should fear the competition, not their bosses. Leaders must solicit diverse viewpoints, remain open to new approaches and be willing to accept harsh realities.

Yet over and over, companies fail to listen to new approaches or warnings of danger ahead. They avoid “unspeakables” — the challenges everyone acknowledges but no one will bring up for fear of incurring the leader’s ire. Thus, employees not only deprive the company of their best thinking; they also miss the opportunity to collaborate and find better solutions.

The bullying effect is especially harmful when senior team members bully their own colleagues. Ideas that could help resolve strategic and operational problems are not even broached, leading to poor decisions and inadequate solutions. Too many companies are leaving money on the table — the financial gains they could have realized had they heeded warnings and embraced new approaches. Just as business success can be traced to a leader’s conduct, so, too, can business failure.

Most leaders want to do the right thing for their companies, their people and their communities. They don’t set out to be bullies — even the worst offenders probably don’t think of themselves that way — but they may become bullies nevertheless. Executives could achieve better results by collaborating to address complex issues instead of unilaterally dictating the way forward.

The bottom line: executive bullying is not good for business.

Here are six steps leaders can take to avoid becoming an executive bully once they move into the corner office.

1. Set a high ethical bar: Effective leaders understand that behaving morally and not breaking the law are sometimes two different things. Whether or not the behavior of employees at Rupert Murdoch’s News Corp. is ultimately found to be illegal, hacking the phones of celebrities, politicians, relatives of dead soldiers and even a murdered English schoolgirl is unethical, and the company has suffered mightily as a result.

2. Create a charter: The top leaders at NetApp put together a code of conduct based on what NetApp’s Dan Warmenhoven calls “the five Cs”: candor, collaboration, commitment, communication and community. Similarly, the leadership team at Unite Group PLC, an FTSE 200 company, created a written charter that lays out the values, behaviors and expectations for individual members and the team as a whole. According to Unite CEO Mark Allan, “When you go through that exercise, it gives a shared reference point to hold colleagues to account. We believe that the way the leadership team behaves is the way the rest of the organization will behave.”

3. Set and enforce a “no bullies rule”: How many senior teams have a member who shuts down everyone else’s ideas, is driven to win every argument, never gives credit to the troops and excels at touting his own accomplishments? If your company puts up with this, you are enabling executive bullies. Give team members permission to call out this behavior — even when you are exhibiting it yourself. Barclays CEO Bob Diamond instituted his own version of the “no bullies rule” at the British bank (he calls it a “no jerks rule”), and has fired 30 people who violated it. “If someone can’t behave with their colleagues and can’t be part of the culture, it doesn’t matter how good they are at what they do, they have to be asked to leave,” Diamond told The Guardian.

4. Pass the ball: Business is a team sport. No single leader can be expert at everything. Most, in fact, have glaring blind spots. The best executives recognize that and call on others with different strengths to help. Just as executives have content skills, they also have process skills. For example, I once worked with a research and development company whose CEO was a visionary with a talent for seeing opportunities. The head of operations was the opposite — he was always able to identify risks. The business development person brought context and history to the discussion; the marketing person was attuned to how the workforce would react. Together they made an effective team.

5. Welcome contrarian voices: How many breakthroughs might have been made or disasters averted if domineering executives had not told other team members that their idea was unachievable or their information was wrong? To encourage the free flow of ideas, John W. Rogers, Jr., CEO of Ariel Investments, found a way to ensure that the contrarian voice is heard. “We have formalized the role of the devil’s advocate to force a structured dissenting view in our investment meetings…. By designating another senior member of our team to argue against an idea with the same rigor with which it was researched by the industry specialist, we ensure a balanced argument is not only presented but also heard, ” Rogers told the Wall Street Journal.

6. Take a look in the mirror: Try to see yourself as others see you, and then ask, “Is that the way I want to be perceived?”